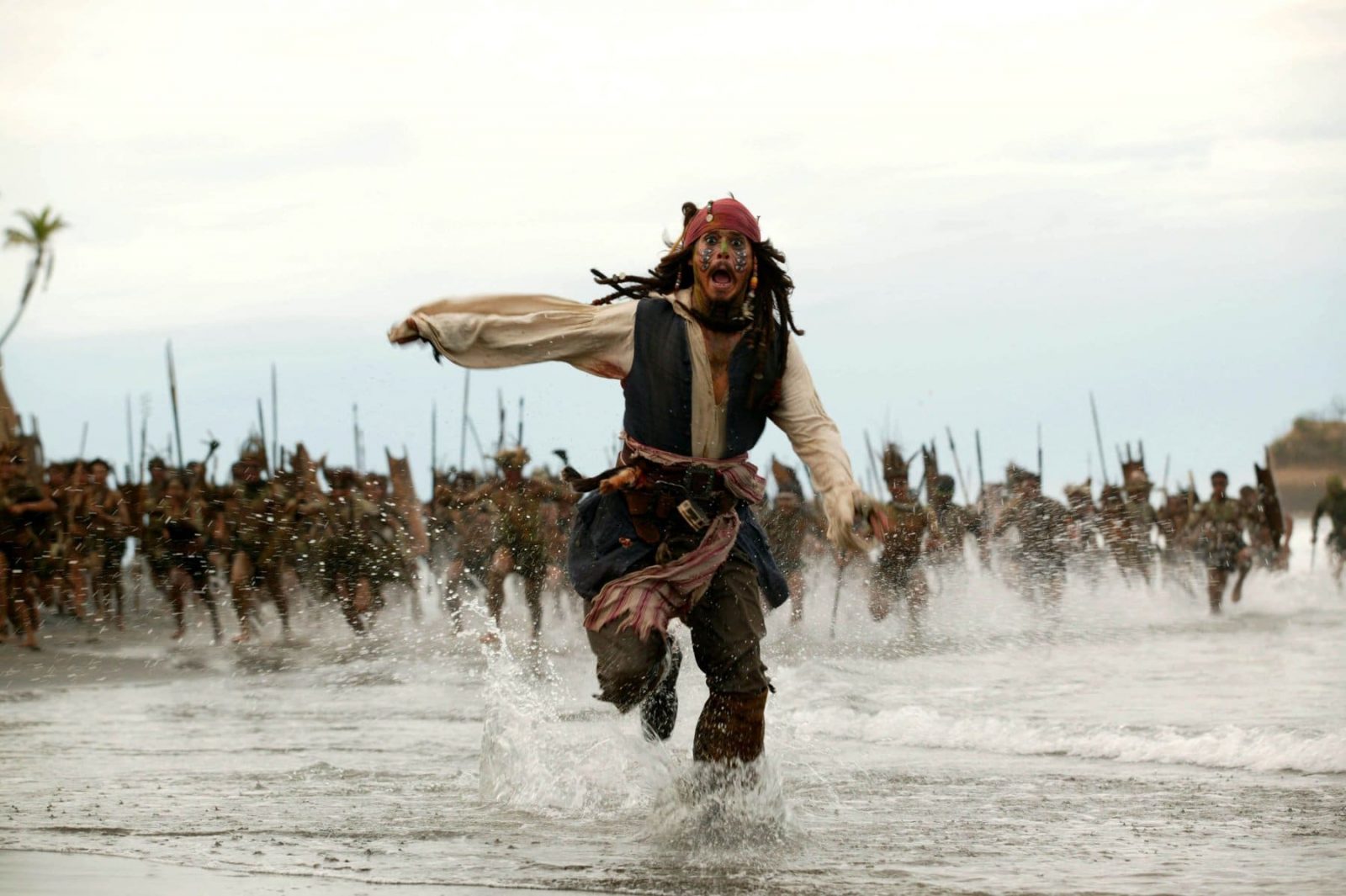 “Vampires pay for virgins, you know,” David said.
“That is ridiculous. Virgins are no different from anybody else. It’s not like virgin blood is going to taste different,” Amy Ming told him.
She didn’t go by her first name. Her name tag said ‘Ming’ because there was always some pervert trying to pick up the employees at the burger joint, trying to get cozy with them and no one really gave any of the patrons their full, real name. You do and all of a sudden they’re looking for you online. Who wants to get an instant message from HornyDragon475 at midnight? Not Ming.
“I’ve seen the ads on the Net.”
“Probably a practical joke.”
“No way. They pay for the blood. They lick it. You know…from down there.”
“So what, you gonna sell yourself to a vampire dude?”
“I just told you it’s the girls they want. Virgin girls.”
“Assuming there’s a big-bucks vampire looking for virgin pussy, so what? What, now you are going to be pimping?”
“I’m trying to make conversation. Christ, you’re pissy.”
The rain was growing stronger. They huddled beneath the tiny bus shelter. Damn express was late as usual. Ming took out a cigarette and lit it, giving David a chance to take a puff before she began smoking in earnest.
On the walls of the plastic shelter someone had written the words “SUCK ME” with red marker and doodled a little bat with fangs. Ming threw her head back and looked up at the ceiling of the shelter which was also filled with graffiti.
“But if I knew a virgin—”
“All you gotta do is look in the mirror,” she said.
“Piss off.”
“You know very well Wanda doesn’t count. She gave you like what, half a handjob?”
“How’d you know that?” David said, frowning.
He was skinny and dull, with his lame red and white checkered shirt from Wong’s All Canadian Hamburger Emporium. Not that Ming didn’t realize she didn’t look also utterly lame in her Hamburger Emporium Mountie-inspired uniform, but it didn’t clash as badly with her hair. David just looked like a clown.
He was a fry cook, she worked the register.
They were both broke.
“Teddy told me,” she said.
“Fucking Teddy,” David muttered.
“Well, why’d you tell him? He’s a blabbermouth.”
David looked sullen. He accepted the cigarette when she handed it to him.
“It’s okay that you didn’t fuck her. Bitch has crabs.”
“Why’d you have to tell me that?”
“Just in case you’re considering it. Wouldn’t want you getting crabs your first time, would we?”
Ming grabbed the cigarette and took a long drag, curled her lips into an ‘o’ shape and let the smoke out in a series of impressive rings.
That’s when the car pulled over. It was one of those old cars, a cherry-red convertible with the top up. The guy inside smiled at them.
“Hey,” he said.
Fuck. If there was anything worse than a vampire it was a vampire hipster. Ming just looked at her chipped nails.
“Hey, you two. Do you want to make a bit of money?”
“Go drink a hobo in the alley, will ya?” she replied.
“It’s not that kind of money, little darling,” he said. He had an accent. Sounded…Dutch? German? Some weird shit. Looked like he was twenty-something, maybe early thirties. ‘Course, he could be an 80-year pervert. You couldn’t tell with them.
Ming proceeded to ignore him, but the guy didn’t shut his trap.
“Look, I need to get into Pavlov’s and I can’t go there without a human escort.”
“That’s that club,” David said turning towards her with a stupid smile on his face. “That’s that hot joint that was in the papers. It opened up a little while ago. Yeah, I heard it’s not vampire exclusive.”
“My man here knows what I’m talking about.”
“So what if there is a club called Pavlov. What’s that concern us?” Ming said, shrugging.
“I’m expected with a couple of human friends but they bailed on me. It’s a costume party, I got the costumes in the trunk. Look, I need two companions for the evening.”
“You need two snacks, you mean.”
“Oh, I wouldn’t snack on you, my dear. If those arteries of yours are not brewing with a rare cancer I bet you have an STD or two. I only eat certified organics goods.”
She could totally believe that, judging by the smarmy guy’s outfit – a turtleneck sweater with a popped up collar underneath – and his annoying facial hair.
“So, what do you say? Would you care to spend a couple of hours at Pavlov’s? I can pay you for the hassle and throw in money for a taxi to get you home. Wherever that may be.”
“How much you’d pay us?” David asked.
Vampire asshole took out his wallet and flashed a wad of bills at them.
“Five-hundred dollars each. US, not Canadian.”
“Fuck, that’s a lot of cash.”
Ming fixed her eyes on the money as she whispered back to David. “And you wouldn’t even have to give him your v-card.”
“Fuck you.”
“Wishful thinking. So?”
“I say we take him up on the offer.”
“What if he tries to eat us?” Ming asked. Not that she was one of those paranoid nerds who walked through town with garlic bulbs around their necks and a rosary in their hand, but you still had to take  precautions.
“Got the garlic mace in the backpack,” David assured her. “Two cans.”
“I dunno.”
“Got a better idea for cash?”
“Nope.”
Ming finished her cigarette and stomped on it.
“Okay, hipster boy, we’ll go to your stupid party but you better keep your fangs out of our necks,” she said.
#

Support me at Patreon!