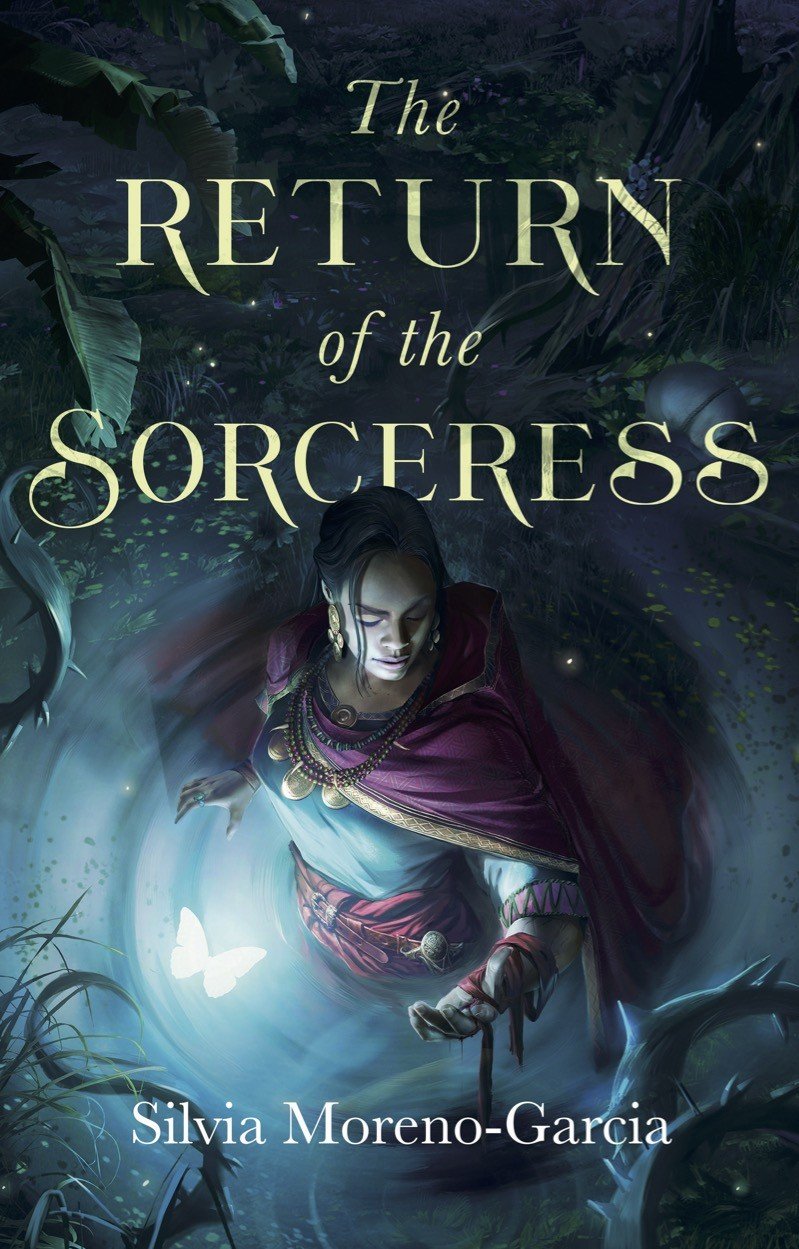 I’ll technically have five books out in 2021. Here is the info about what they are all about.

Untamed Shore: Released in 2020 in hardcover, it is coming out in paperback. This is a noir set in a shark fishing village. It got rave reviews but came out from a small press so you might not have heard about it.

Certain Dark Things: Originally published in 2016, it is appearing for the first time in paperback next year as a reissue by Tor Nightfire. It’s a gritty vampire novel set in Mexico City. The cover for the new edition has not been revealed yet but you can request a review copy now.

The Beautiful Ones: Another reissue in paperback, also by Tor. This one does have a new cover already. A novel of manners and a romance.

Velvet Was the Night: A new novel! No cover yet, this is a noir set in Mexico City 1971. A thug and a secretary find themselves on the trail of a missing woman in the midst of political upheaval and protests. Out in August.

The Return of the Sorceress: No release date yet, though we do have a cover. A sword and sorcery novella.