Signal to Noise won a Copper Cylinder Award in the Adult category.  The winner of the 2016 Young Adult Award was An Inheritance of Ashes by Leah Bobet.

The Copper Cylinder is an annual award for Canadian literature of the fantastic, selected by members of the Sunburst Award Society. It derives its name from what is considered the first Canadian scientific romance, “A Strange Manuscript Found in a Copper Cylinder,” by James De Mille. I don’t have the award in my hands yet, but found a picture which approximates it. See below. No word on whether the cylinder might be filled with poutine. 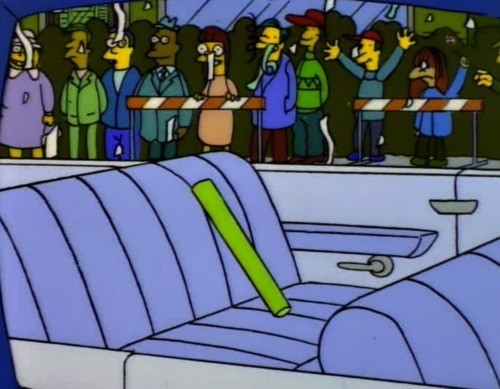 In other news, it’s now less than three weeks until the release of my vampire novel Certain Dark Things. I’d suggest pre-ordering a copy if you haven’t done that yet. I’ll do book signings in Vancouver, Seattle and Portland in October and November.