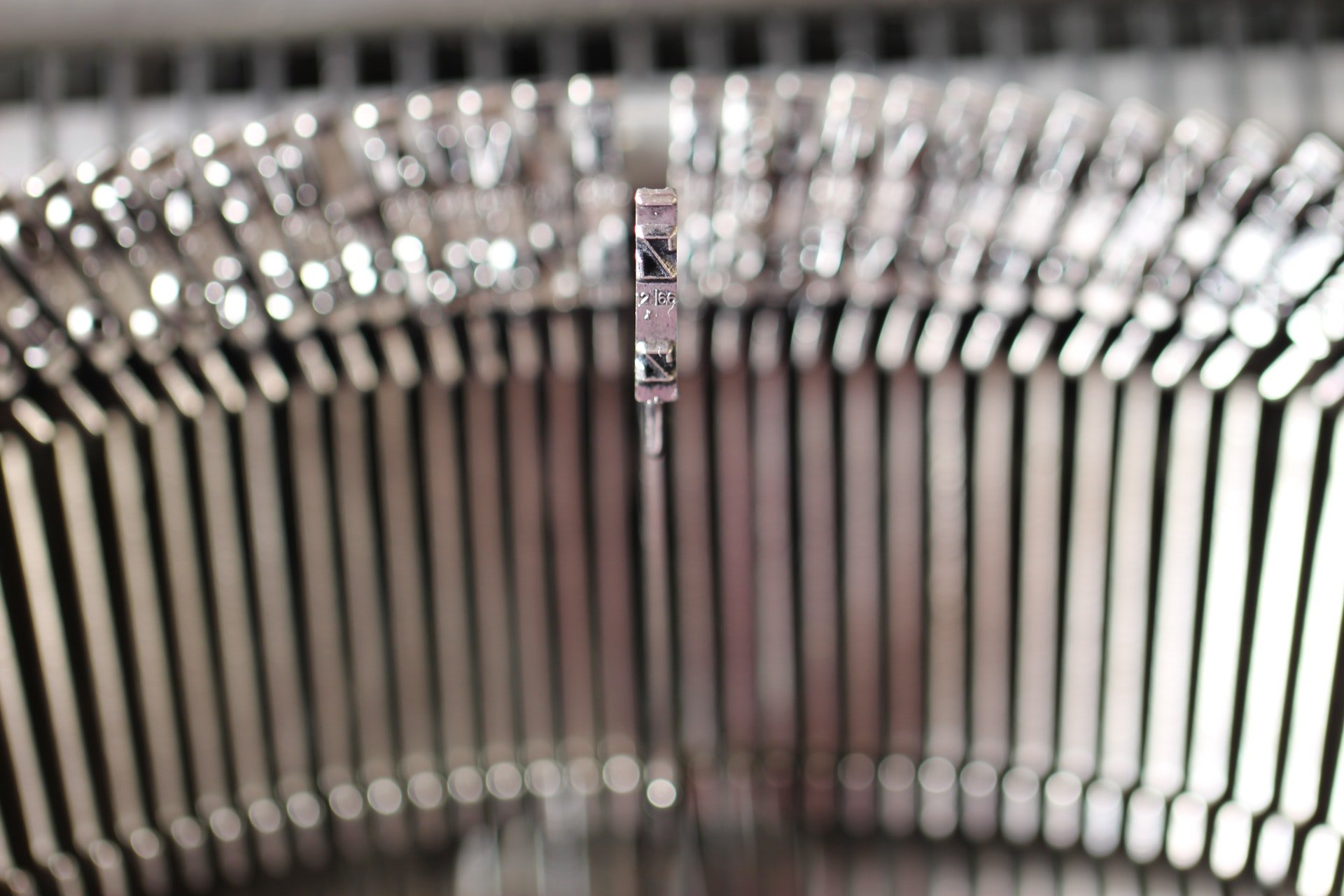 In the past few weeks since the release of Gods of Jade and Shadow I’ve received a number of messages (one every few days) asking if there would be a sequel. Rather than retyping my answer over and over, I figured I’d write this and fans could see this note if they wander onto my blog.

Gods of Jade and Shadow is not intended as a series. There are no plans in the near future to publish a sequel. I have two completely different books out next year: Mexican Gothic (yes, a Gothic novel) and my first crime novel, Untamed Shore. Beyond that, the future, like the Magic Eight Ball says, is uncertain. I may write a novella that falls in the fantasy category (sword and ennui, I’m calling it) and I’m working on another crime novel.

But as with anything, that’s also not set in stone. I’ve yet to finish the second crime novel and the novella is merely an idea. I’m not at the stage of my career (wait… I have a career?) in which I sell on pitch, so I actually need to finish a manuscript first and then find a buyer. That’s partially what makes it so difficult for me to say, what, if anything, I’ll be doing in two or three years. But the other issue is that I don’t like repeating myself and I want to explore many different themes and sub-genres. I’m pretty infatuated with noirs right now, to be honest, but I’ve also been thinking about a dozen other things, including my work as an editor (I am, right now, raising funds to translate a novella by a Mexican author I’ve long admired) and getting back to doing some more short stories (I’ve neglected that).

Which is to say, I appreciate your support and I hope you’ll be interested in reading my future work. It probably won’t be called Gods of Jade and Shadow 2: More Shadowy, but then again you never know.