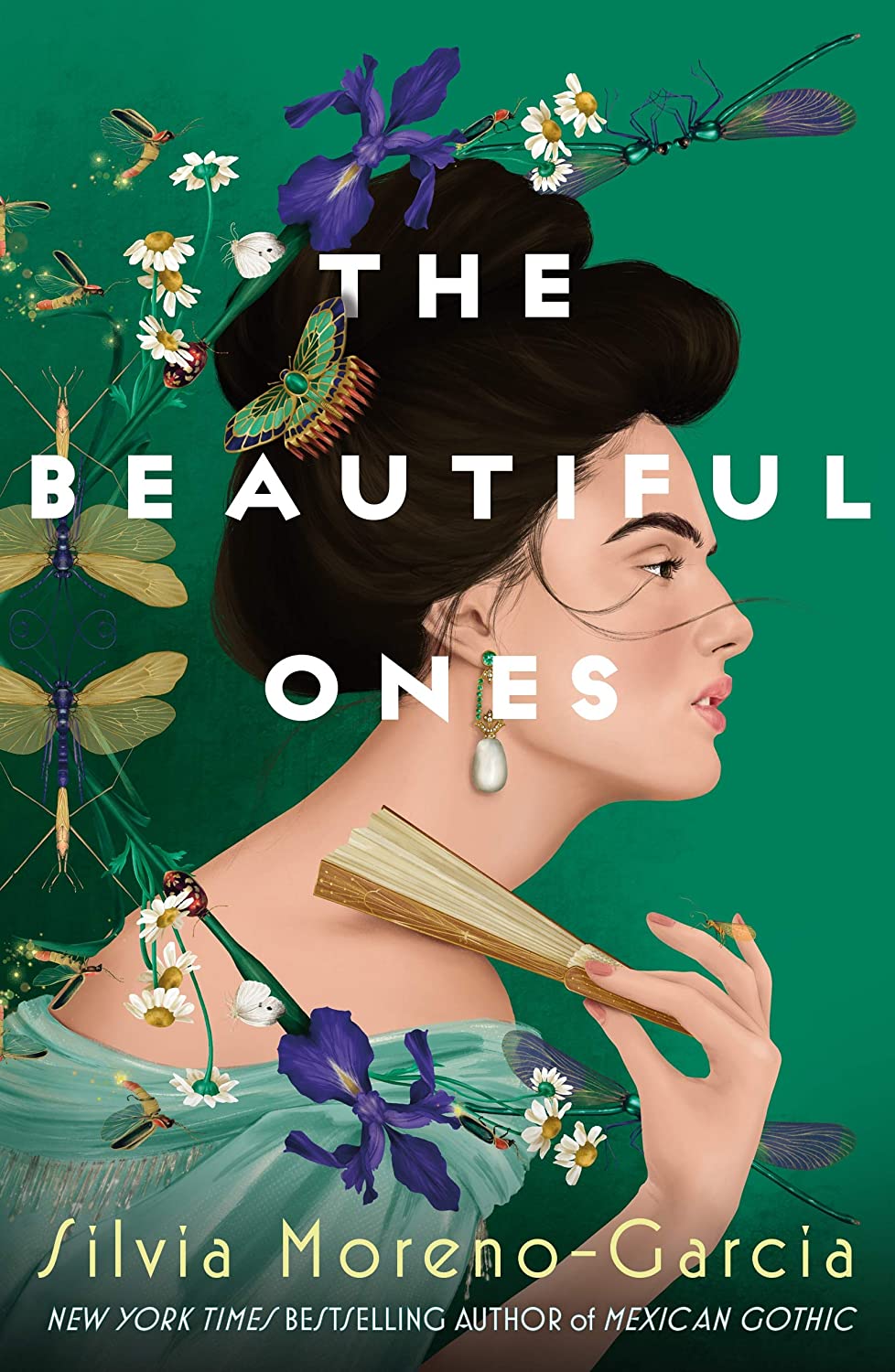 The Beautiful Ones, originally released four years ago, makes a return to bookstores today. Available in paperback, e-book and audio courtesy of Tor, it’s proof that a writer’s career is not like going up an escalator, but more like running on a treadmill. That is to say: who knew my older books would get a new lease on life! The novel is a stately novel of manners heavy on the romance and the drama, and light on the fantastic. Fans of Bridgerton and costume dramas should feel at home.

About the Book
They are the Beautiful Ones, Loisail’s most notable socialites, and this spring is Nina’s chance to join their ranks, courtesy of her well-connected cousin and his calculating wife. But the Grand Season has just begun, and already Nina’s debut has gone disastrously awry. She has always struggled to control her telekinesis—neighbors call her the Witch of Oldhouse—and the haphazard manifestations of her powers make her the subject of malicious gossip. When entertainer Hector Auvray arrives to town, Nina is dazzled. A telekinetic like her, he has traveled the world performing his talents for admiring audiences. He sees Nina not as a witch, but ripe with potential to master her power under his tutelage. With Hector’s help, Nina’s talent blossoms, as does her love for him. But great romances are for fairytales, and Hector is hiding a truth from Nina — and himself—that threatens to end their courtship before it truly begins. The Beautiful Ones is a charming tale of love and betrayal, and the struggle between conformity and passion, set in a world where scandal is a razor-sharp weapon.